© All rights reserved
Back to top

Using unconventional (and eventually realized by the UN as illegal) technology, the M-STKR-AI Assault Walker never made it passed prototype stage (cont...)

The Stalker was the last human-piloted weapon manufactured by Minamoto Robotics before the company was managed by Michael Minamoto's daughter, and Neuro-technologist, Kym Minamoto.

For publicity purposes all mentions of breakthrough technology was redacted once Kym Minamoto took over the company after her father's untimely death.

I wanted to model the discontinued assault walker hinted at in the feature script of EXT. It's easier for me to write characters and stage events when I can see them realized visually. I also wanted to take on all levels of development for this model including UV's and texturing. Eventually I'd like to start rigging and animating too (one step at a time of course!). 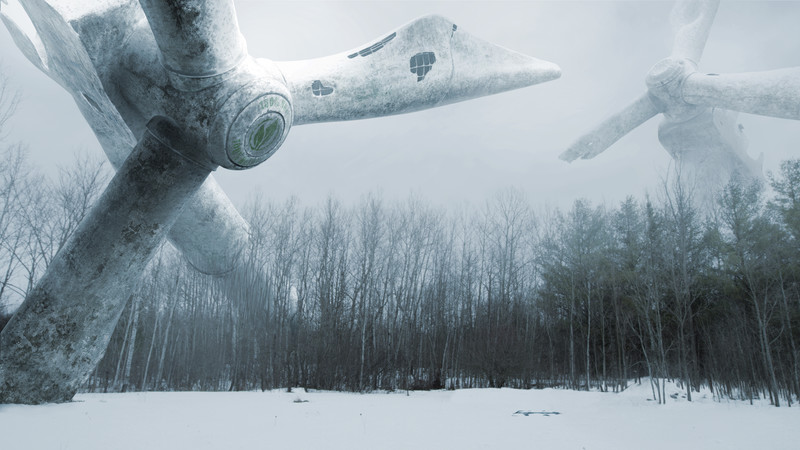 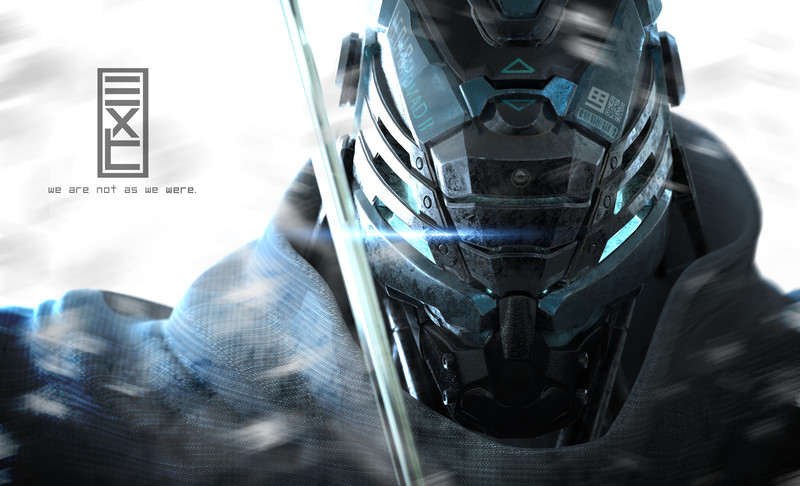